Xiaomi Mi Band 7 – sorry – Xiaomi Smart Band 7, as it is now called, is now also available in Germany from 50 euros (currently discounted). But with the global release, some questions arise that have so far remained unanswered by the German press representation. Nevertheless, we try to answer the most important questions for you. 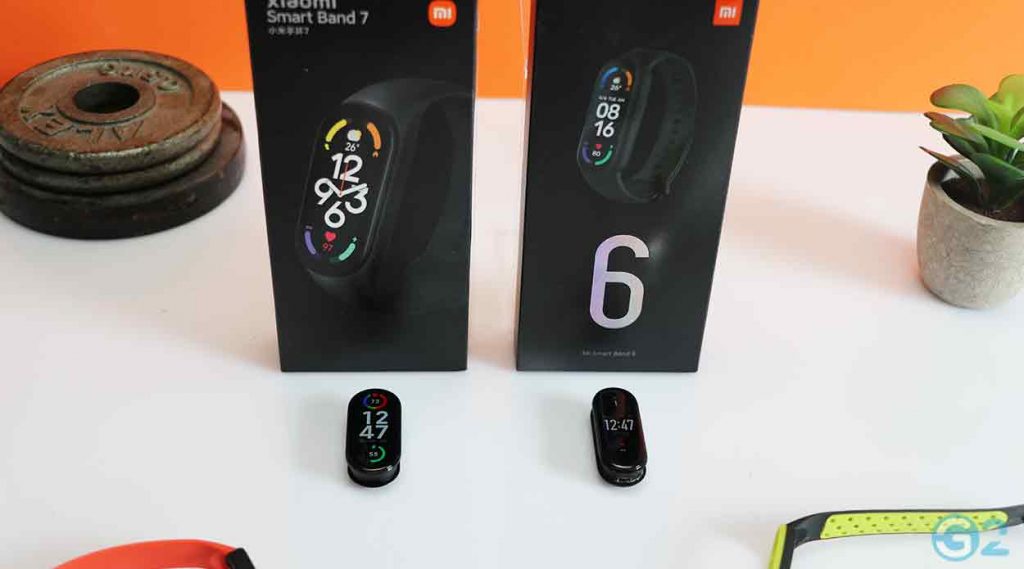 In late May 2022, Chinese manufacturer Xiaomi officially unveiled the Xiaomi Smart Band 7 in two different versions in its home country.

One with and one without NFC (Near Field Communication). A transmission standard that only works over very short distances via RFID technology and is primarily used for contactless payment. From last week, the group unveiled a global version of the popular fitness tracker at a Paris AIoT event. And although nothing can be seen on the internal Xiaomi website, Amazon is currently selling it for 49.99 euros *. Supposedly an early bird offer of unknown duration.

Before we start with our question catalog, I would like to point out that the GO2mobile editorial staff only has a Chinese model from TradingShenzhen * available to them. The global Amazon model will not be available until June 29th. It can be purchased immediately. 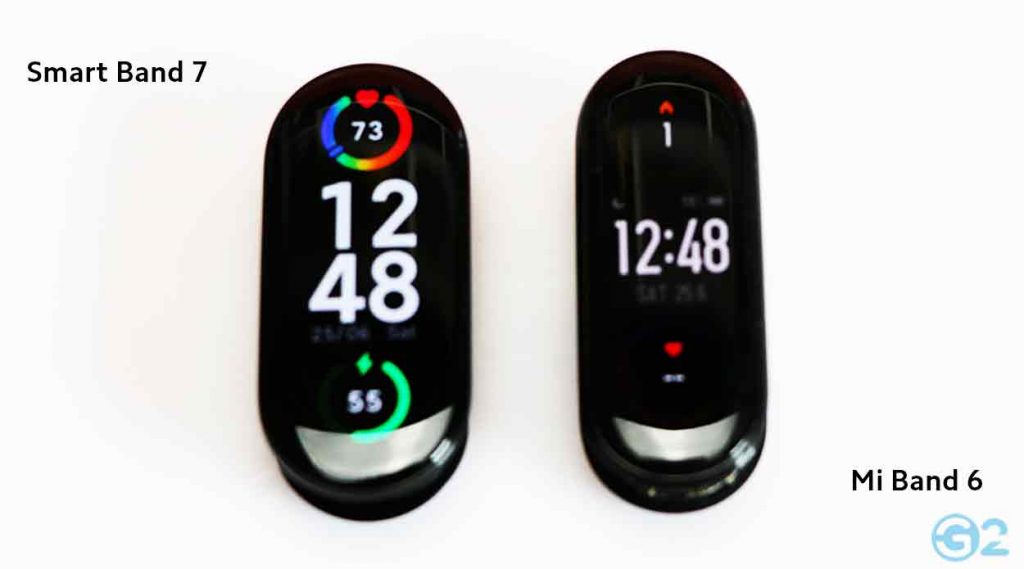 On the one hand, the Alexa voice control seems to be separated again (in the Chinese version), despite a built-in microphone in the NFC model. The XiaoAI Language Assistant is favored in China. Furthermore, the screen has grown from 1.56 inches to 1.62 inches (486 x 152 to 490 x 192 pixels). It is also slightly brighter with a maximum of 500 nits compared to its predecessor, which had its maximum illumination of up to 450 nits. There is now an always-on screen.

The battery now also has a higher total capacity from 125 mAh to 180 mAh. Otherwise, Xiaomi Germany declares a revised VO₂-Max professional training analysis that measures the maximum amount of oxygen in the blood that users have access to during training. If the saturation is below 90 percent, a vibration can alert the user. The rest should be pretty much identical. 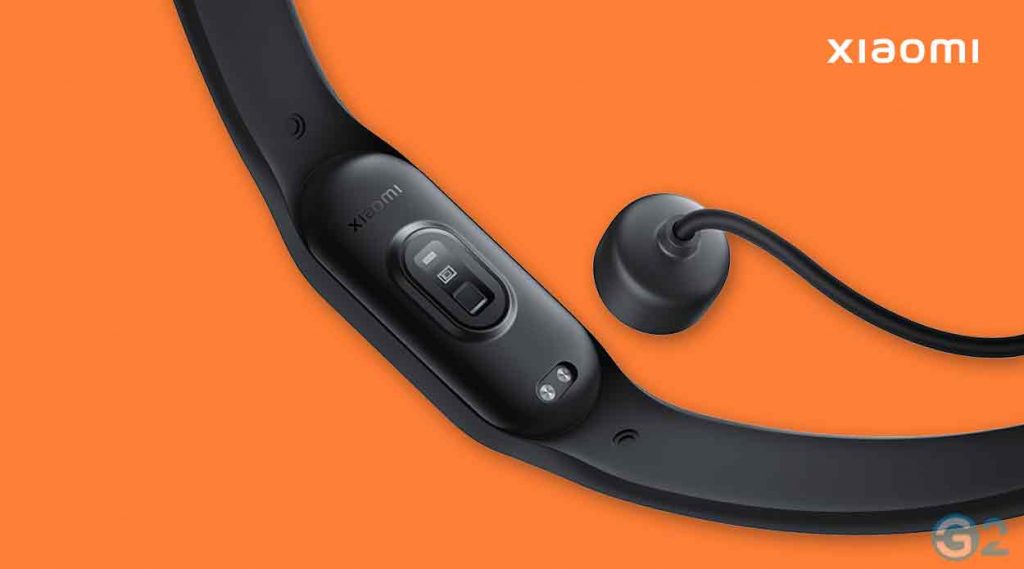 To get a better overview, I will now simply ask the questions and give the appropriate answers to the best of my knowledge and belief.

So – these are the main questions and answers about the Xiaomi Smart Band 7 that I asked myself. You probably also have one or two questions and I will try to answer / supplement them in this post.

*Note: The article contains affiliate links to resellers. If you purchase a device through such a link, you are supporting GO2mobile. There is no extra cost to you.